Tim Love is president-elect of the Boston Society of Architects 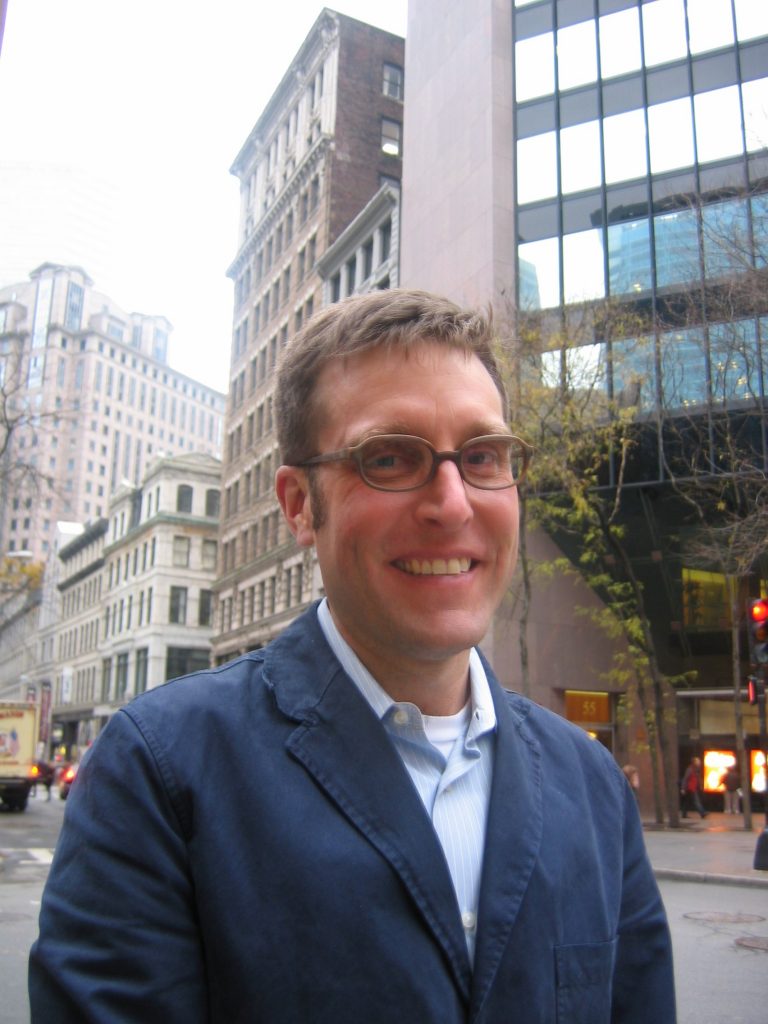 Tim Love has been elected 1st Vice President/President-elect of the Boston Society of Architects. Tim will serve as vice president under President Emily Grandstaff-Rice for the next year, and then will assume the role of president for 2015. Tim has two primary goals for his tenure as president: 1) to explore and promote new modes of innovative design practice and 2) to define and market Boston as an “International Design City,” given Boston’s rich legacy of 20th-century design and its robust contemporary architectural culture.