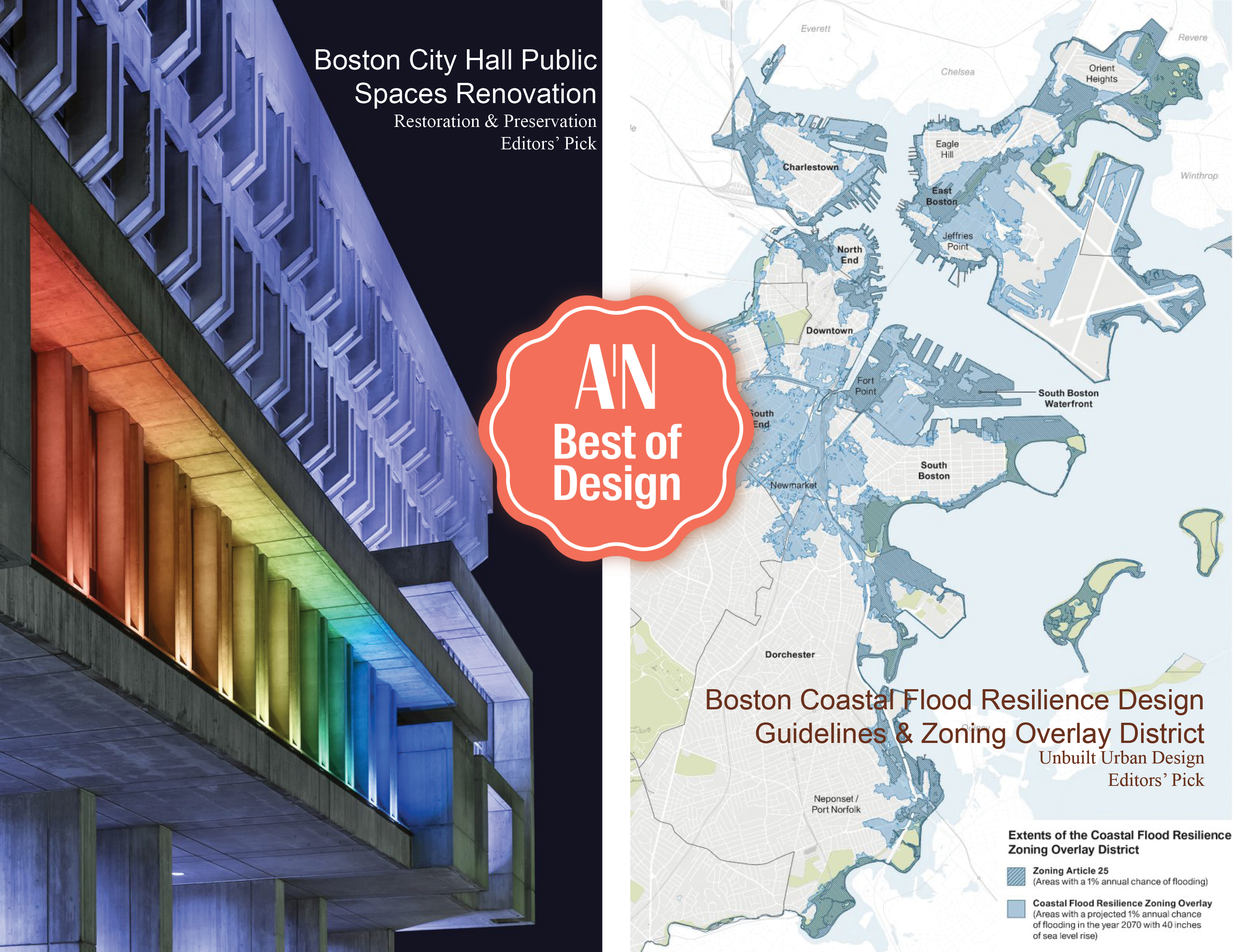 Of the win Nupoor Monani, project manager for the Coastal Flood Resilience Guidelines & Zoning Overlay District said, “by proactively developing the Coastal Resilience Guidelines and Zoning Overlay, Boston is adopting a higher standard of resilience than most other communities in the nation. Its important that other cities take a similar forward-looking approach to future climate risks, and recognize that zoning is one part of a layered approach that should work in conjunction with district-scale and open space solutions (there is no silver bullet.) Key to the success of these Guidelines is also a recognition that, within dense urban environments, improvements made for resilience should not detract from but enhance the quality of the adjacent public realm.” 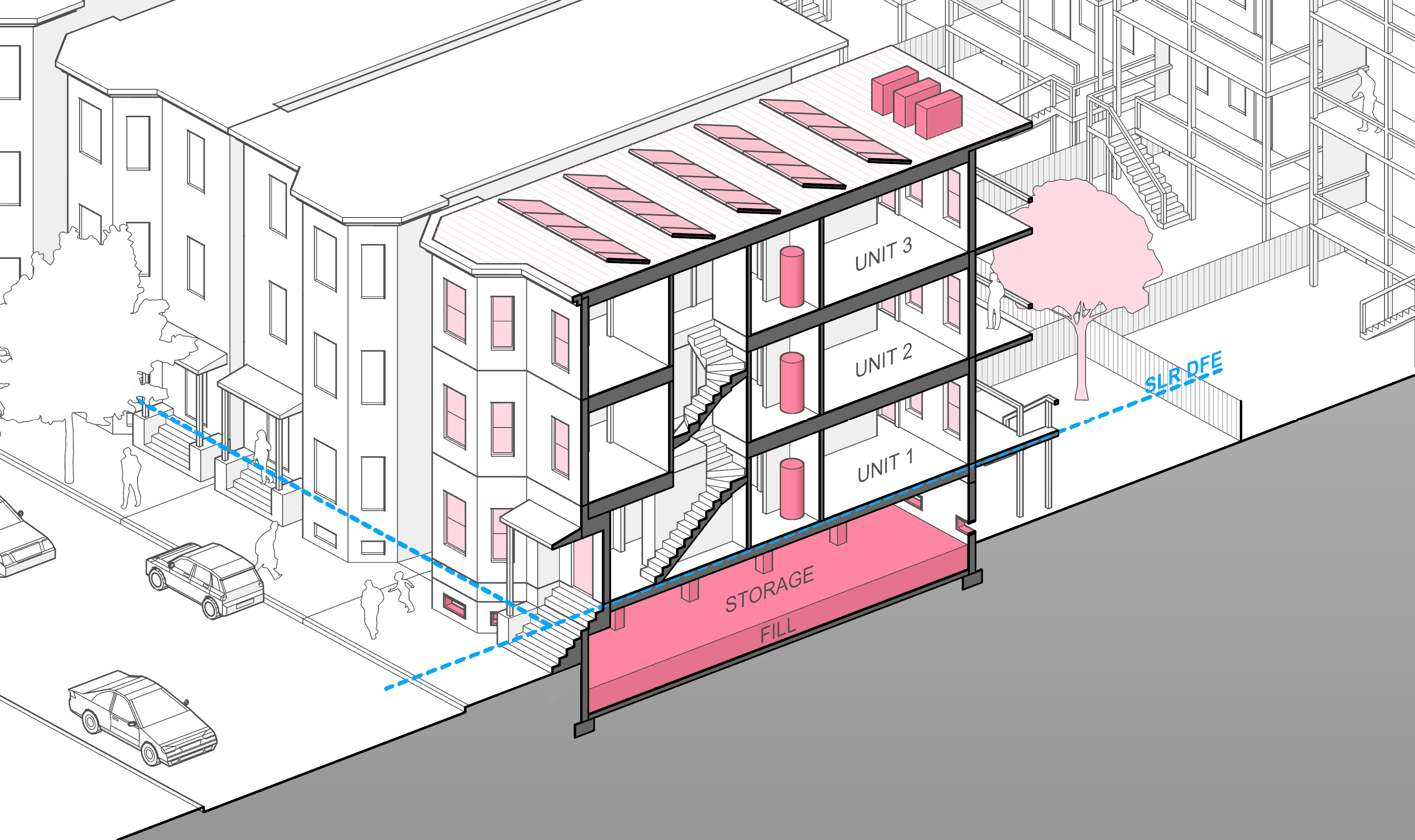 Similarly, Maressa Perreault, project manager for components of City Hall’s public spaces renovation said, “conceived as a series of tactical interventions, the Boston City Hall Public Space Renovations sought to highlight Kallmann, McKinnell, and Knowles’ original vision of civic aspiration and monumentality. This recognition from The Architect’s Newspaper is an acknowlegement of the beauty of subtle transformation and Boston City Hall’s important role as an icon of Brutalist architecture.” 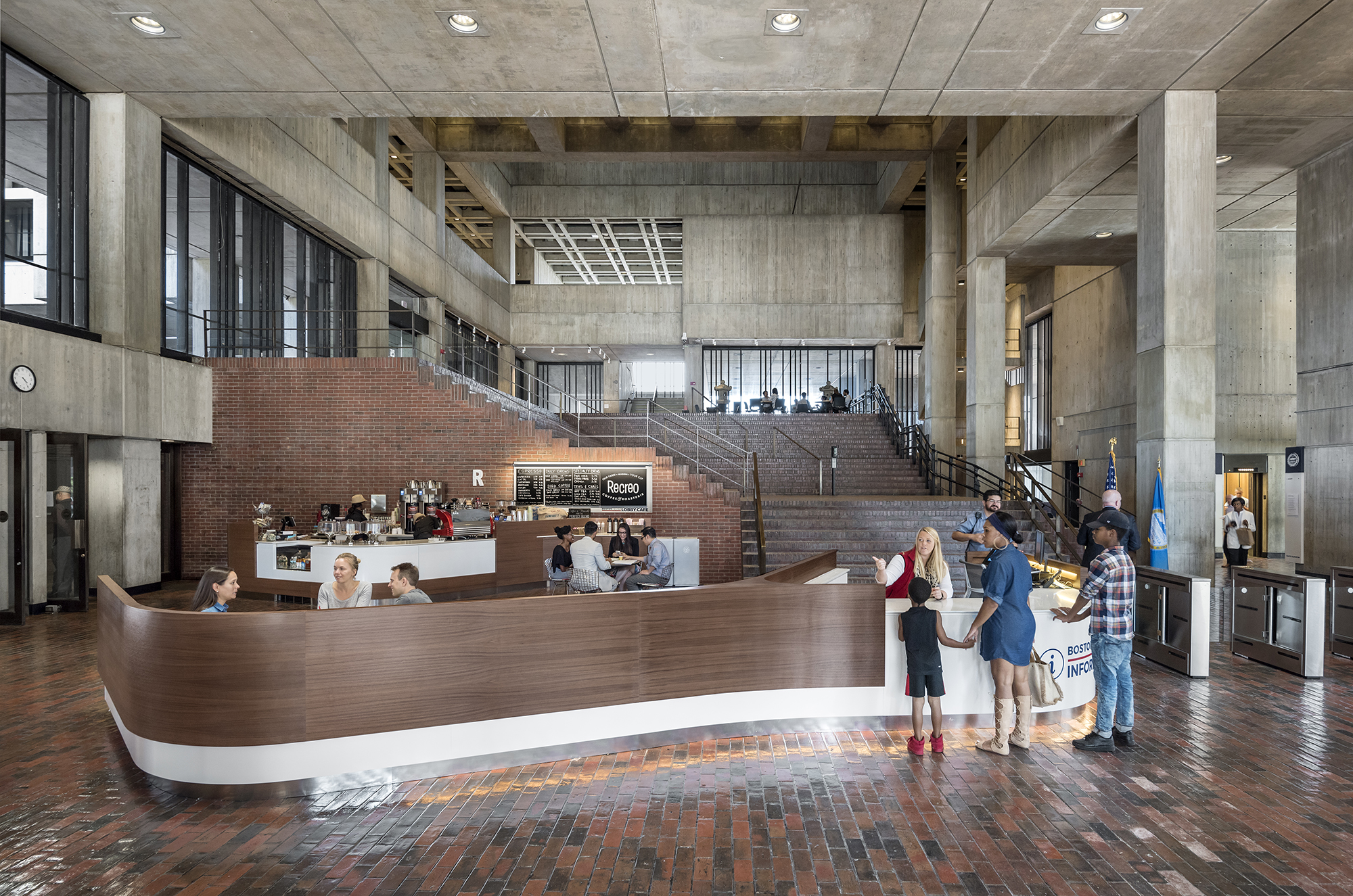