Island Neighborhood for the Boston Olympics 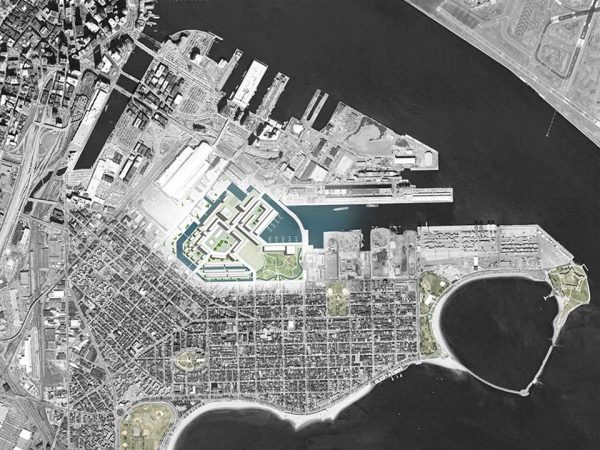 More images of the proposal by Yale students Leah Abrams and Mark Peterson for an Olympic Village for the 2024 Games in Boston. Like most of the student teams, Abrams and Peterson proposed a residential neighborhood that would endure after the Olympics (see my earlier post). By creating an island neighborhood, surrounded by canals and centered on a lush public open space, their scheme would be particularly marketable after the athletes move out.